Complete Guide to Golfing in Thailand – Customs You Should Know

While Thailand boasts some of the most picturesque greens in the world, coupling Asian traditions with the excitement of a relatively new Western sport poses some new and interesting cultural differences to be aware of.

Be aware that although the cultures are vastly different, everyone coming to play golf is there for their love of the game so you all have this in common. Here are some things to keep in mind while playing Golf in Thailand:

There is far less patience here for lining up shots and chit-chat when the courses are full of players trying to get a full, or even a half round in. Rather than “playing through” as you normally would, it’s considered more polite to keep up with the speed of play of everyone else on the course.

This means not spending too much time on any one hole, and finishing a round well within the course average.

Generally a male-dominated sport, Golf in Thailand often features female caddies. They stand up to the challenge of carrying clubs for a long day, and should be respected as much as anyone else on the course.

After a long day of hard work, it’s customary to tip them 300-500 baht if they did a good job and provided a helpful service.

Every 3-4 holes, the Thai have developed a culture of having refreshment stands so you can grab a drink to cool you down, or a snack to fill you up. Remember you’re in the middle of play and groups playing behind you will want to keep moving, so don’t spend too much time hanging around. 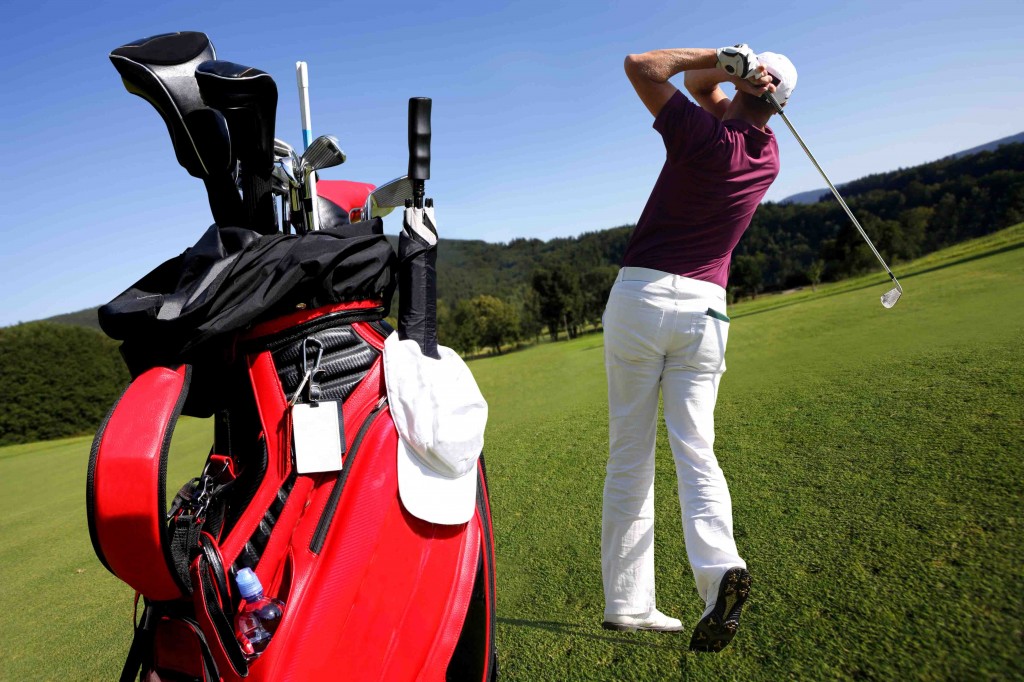 Be sure to check your club’s dress code before showing up. Some don’t allow shorts while some encourage a more laid-back style. Many clubs request you wear only plastic spikes on your shoes, and that you shower and change immediately after playing.

Before using the restaurant or other facilities such as the television or sitting rooms, it’s expected you change into more formal clothing and you look presentable in attire that would be considered “business casual” in the west.

When not in tournament play, it’s accepted that all players assume “ready golf” play, meaning that distance to the hole does not dictate order of play, but rather whoever is ready can shoot first even if he is further away from the hole.

Consistent with their eagerness to play their game without spending all day at the club, this practice goes against many of the classic golf traditions but should be taken in stride nonetheless.

Many westerners feel this is a sign of someone unfamiliar to the game and its basic rules, but in Thailand it’s more about speed rather than golfing tradition.

Being considerate of other players and their personal space is a key element in Thai golfing standards. Any electronic device, including cell phones, which could disturb other players should be turned off or put on silent mode. 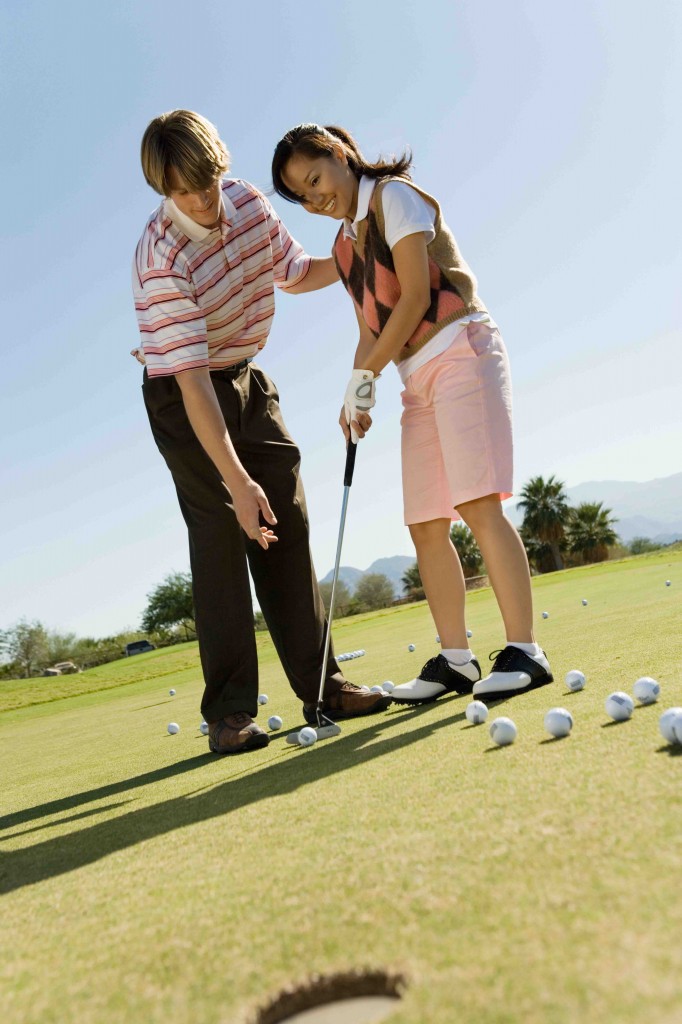 It is impolite to stand in the line of another player’s putt. In other words, casting a shadow over the line of putt of another player is known to be rude, especially considering some of the most incredible courses are played during the sunset hours so you can enjoy the perfect weather and beauty of Thailand.

It’s expected that players remain on, or at least close to, the putting green until all players in his group have holed out, irrespective that many courses have long greens.

“Fore” has become a universal word in the world of golf, and as such should be shouted when hitting a ball that has even a remote chance of coming near other players. Even with the language barriers, this is a word, which is always understood wherever you are in the world.

When not playing with a group, one can sometimes feel rushed by the group behind him. This is generally unintentional, but the Thai don’t see a full course as a place for one man to take his time and line up his shots, consistent with much of their eastern culture.

A Thai family meal can take hours, whereas a single man eating alone generally slurps through his food as quickly as possible and then moves on. They expect the same from a single golfer.

Teeing off with only one ball as opposed to two, charging two strokes for a ball brought back from out-of-bounds and only spending five minutes to look for a “lost ball” are rules that anyone would appreciate and expect on any course in the world.

Follow these basic guidelines and you should have one of the most enjoyable and inspiring rounds of golf you’ve ever had!

« The 5 fatal mistakes that will absolutely destroy any chance you have for a loving, lasting relationship with your Thai girl – and how to avoid them » How The Dating World Has Changed…Dating Tips for Older Gentlemen 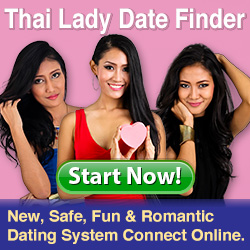 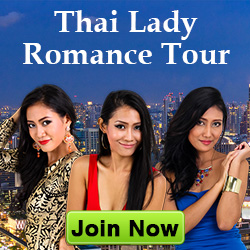